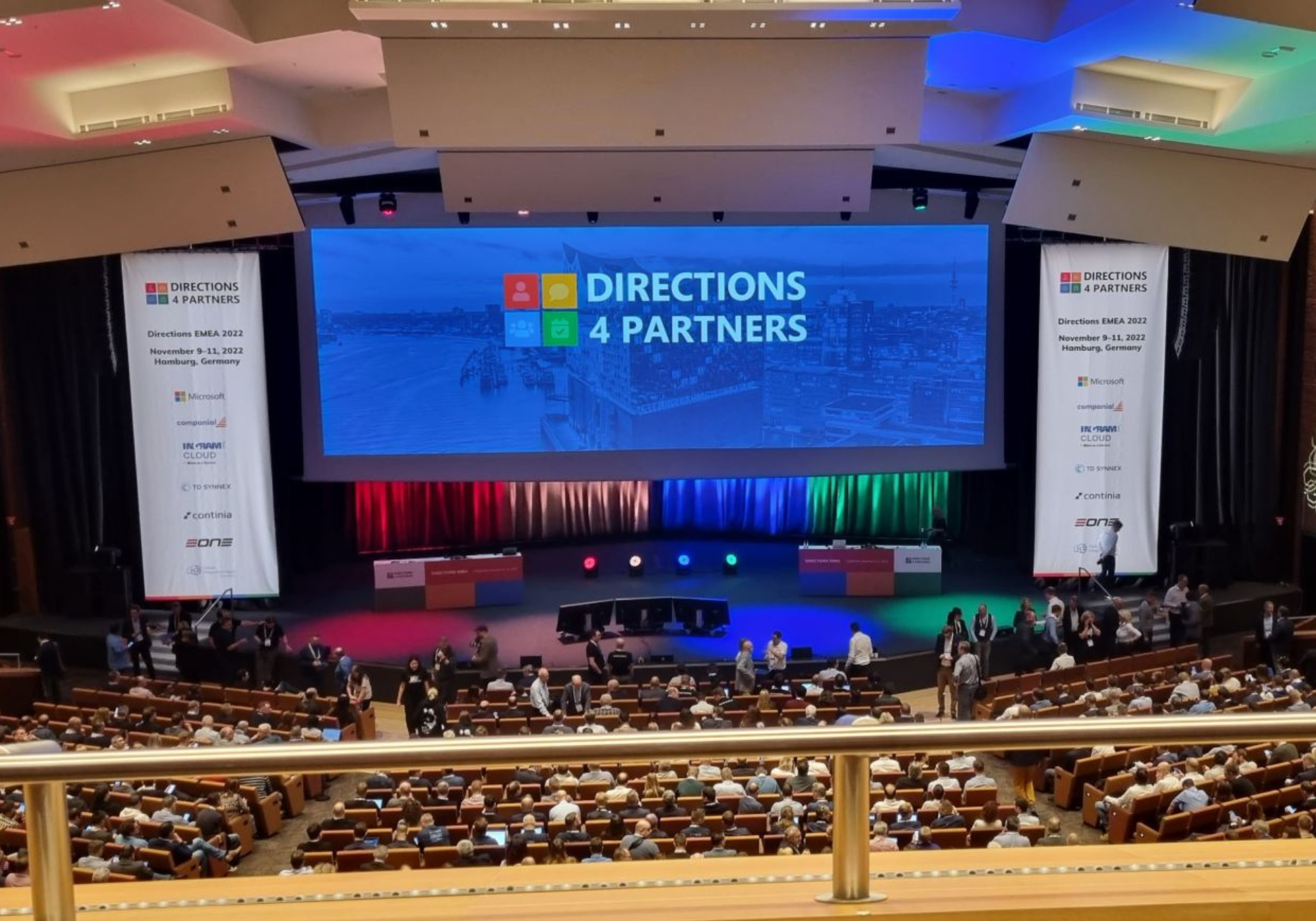 On November 9-11, the 15th edition of Directions EMEA 2022 took place in Hamburg. This time, almost 3,000 people attended the event. During three days, as many as 250 different sessions were presented, during which it was possible to learn a lot about the future of Dynamics 365 Business Central. Directions EMEA, however, is not only knowledge, but also an opportunity to meet partners from around the world.

At this year’s edition, 20 people from EIP Dynamics participated in Directions EMEA 2022. Below we share some information obtained from the conference.

Basic information from the conference: