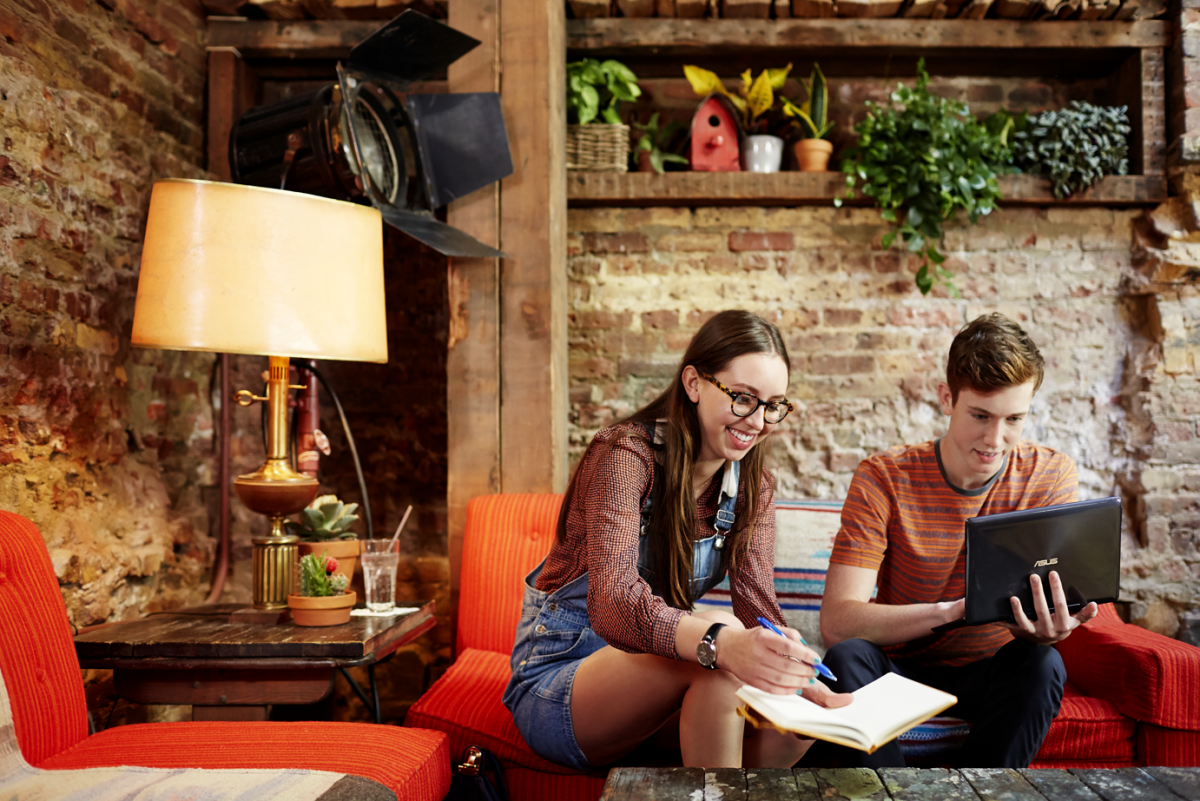 This is a deep dive of an article we published at the end of January. We selected the most interesting features that were added to Dynamics NAV in versions 2015, 2016 and 2017 and described them in more detail.

On 31st January we published “Microsoft Dynamics NAV – system version comparison” post which described how NAV has changed between versions 4.0 and the most recent 2017. Since the list consisted 125 features (!), we were asked by our readers to prepare a curated list describing in more detail only the most useful/significant changes. And so we did!

And this is what you will find inside: 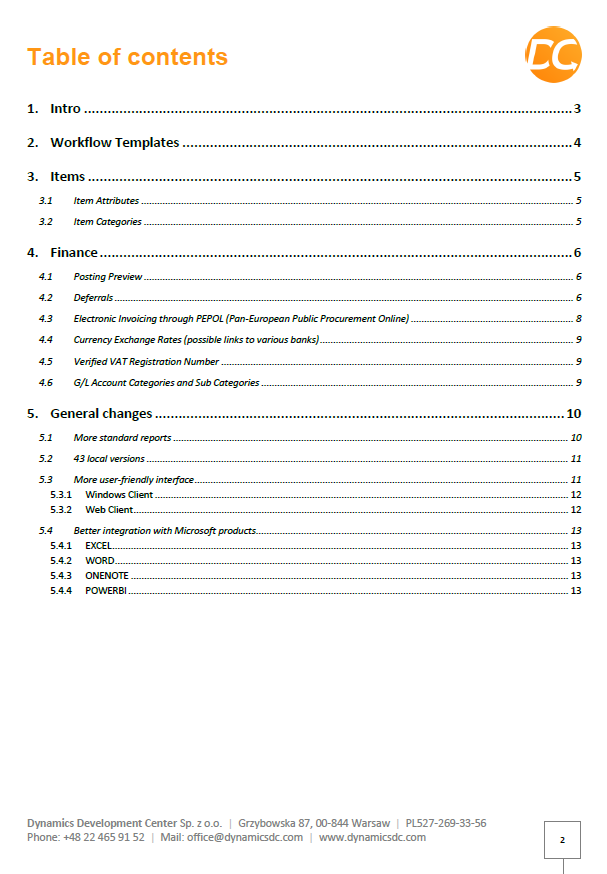