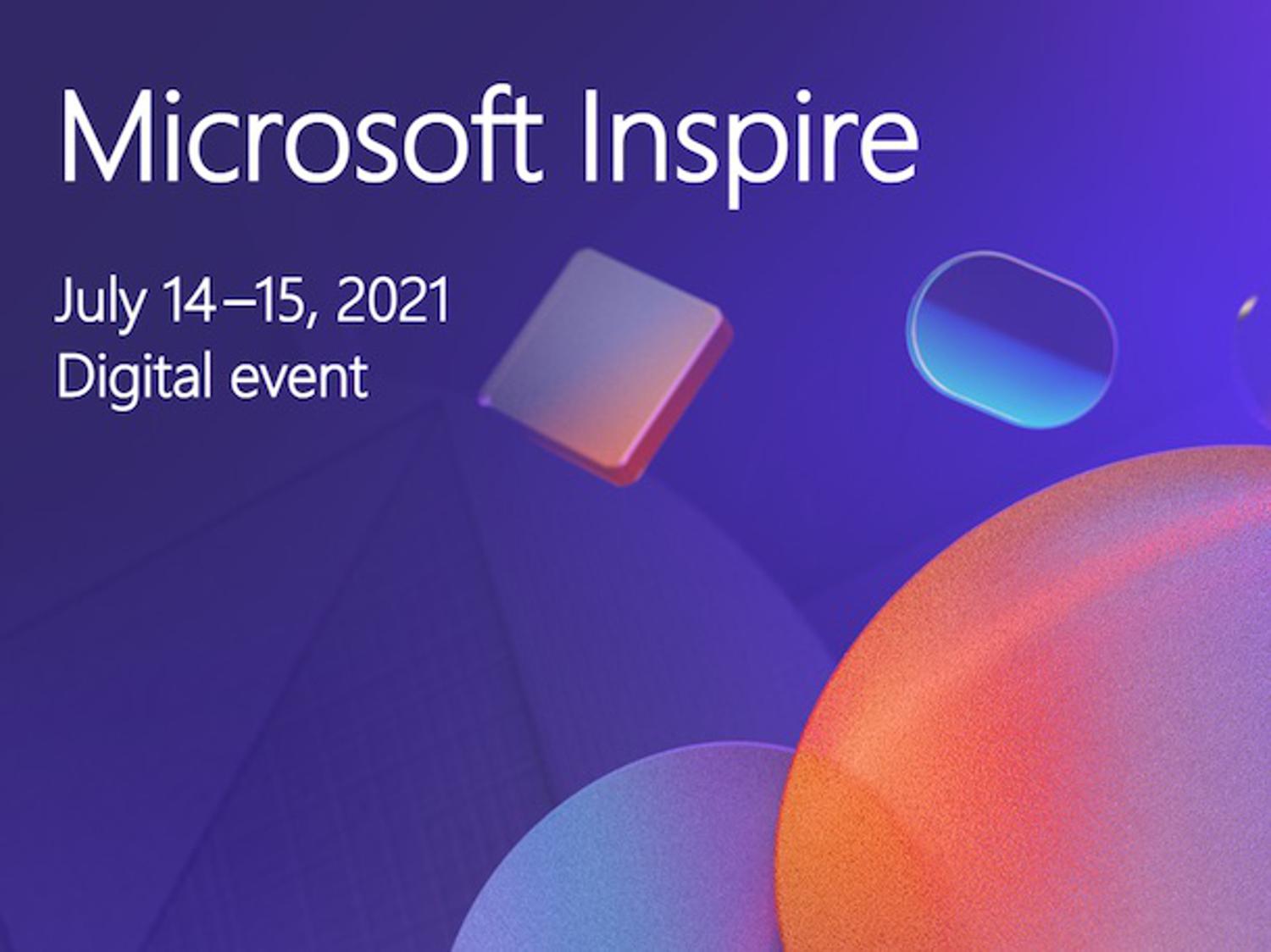 This year’s edition of Microsoft Inspire 2021 took place from 14 to 15 July. The event was organized in the form of a virtual event for the second time in a row.

Microsoft Isnpire 2021 is a conference organized annually by Microsoft for partner companies. The main point of the conference are the speeches of Microsoft representatives and a long list of training sessions. The conference is an excellent opportunity to broaden the knowledge of selected technologies and obtain information on the upcoming novelties.

Below are some of the main points that was announced during the Inspire 2021.

Detailed information on announcements presented at Microsoft Inspire 2021 can be found at https://news.microsoft.com/inspire-2021-book-of-news/