Upgrade to the latest version of Business Central online 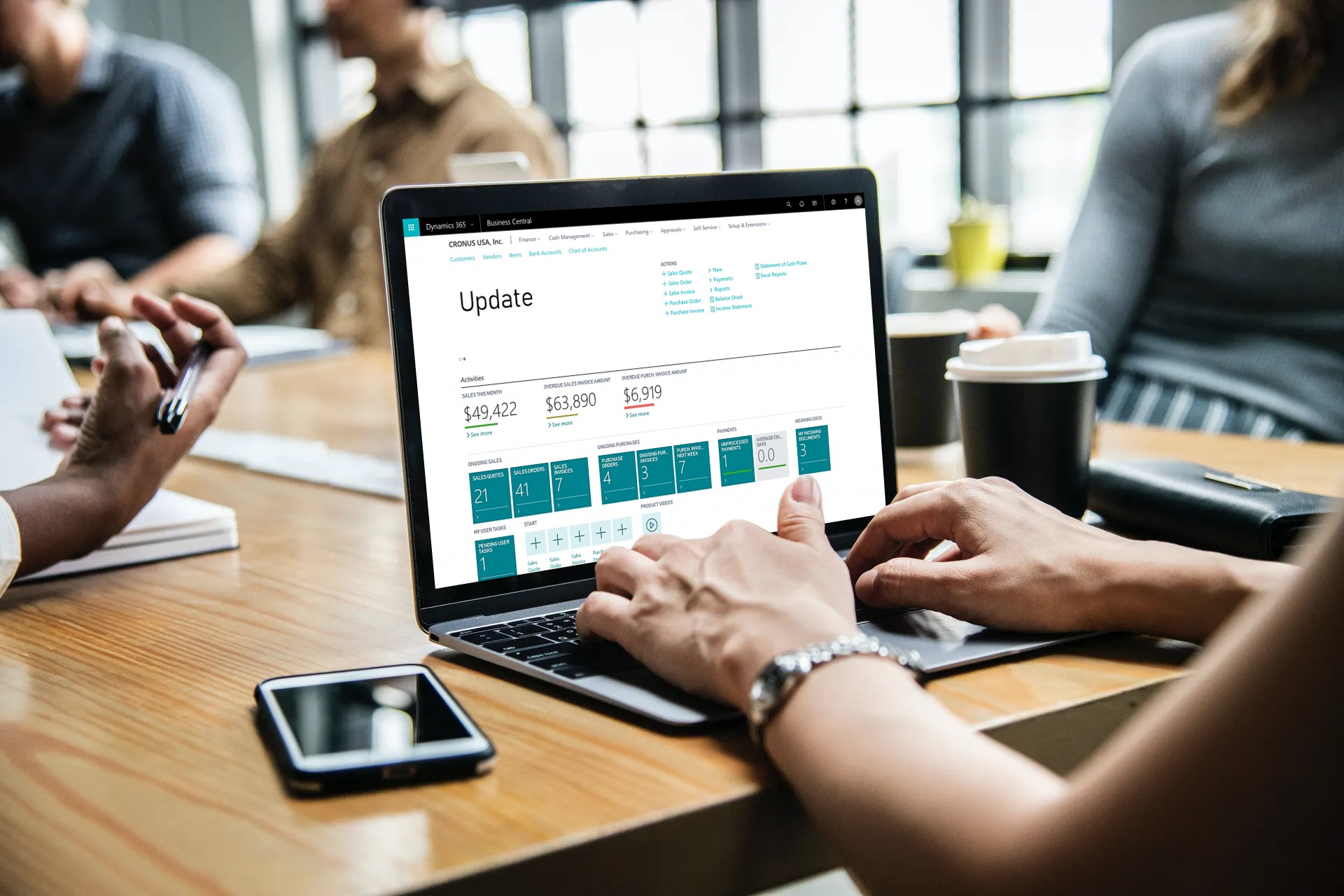 Upgrade to the latest version of Business Central online

According to Microsoft data, more than half of the companies using the ERP class system do not have the latest software version. Even 25% of them have software delayed by at least two versions of the system. Of course, this is a negligence that can affect the efficiency of the organization and security issues.

Dynamics 365 Business Central receives “small” updates many times a year that are performed automatically. In addition, a major update is provided twice a year. Major updates are released in spring and autumn (known as release wave 1 and release wave 2). For large updates, the administrator decides when to update. For example, you can schedule a time window at night so that the update does not affect work disruptions.

Business Central in the Online version is an example of a SaaS application that significantly reduces the workload associated with updates. All you need is access to the network and a properly configured settings for all users to use the latest version of the system. In the case of an ERP system in the on-premise version, it is necessary to update it by IT specialists, which is much more time-consuming and costly.

In summary, Dynamics 365 Business Central is a managed environment where the update process is managed by Microsoft. From the user’s perspective, it is important that he can set the timeframe himself during which he will update. The concept of time-consuming “technical upgrades” that is known from on-premises deployments is not used in Business Central online.