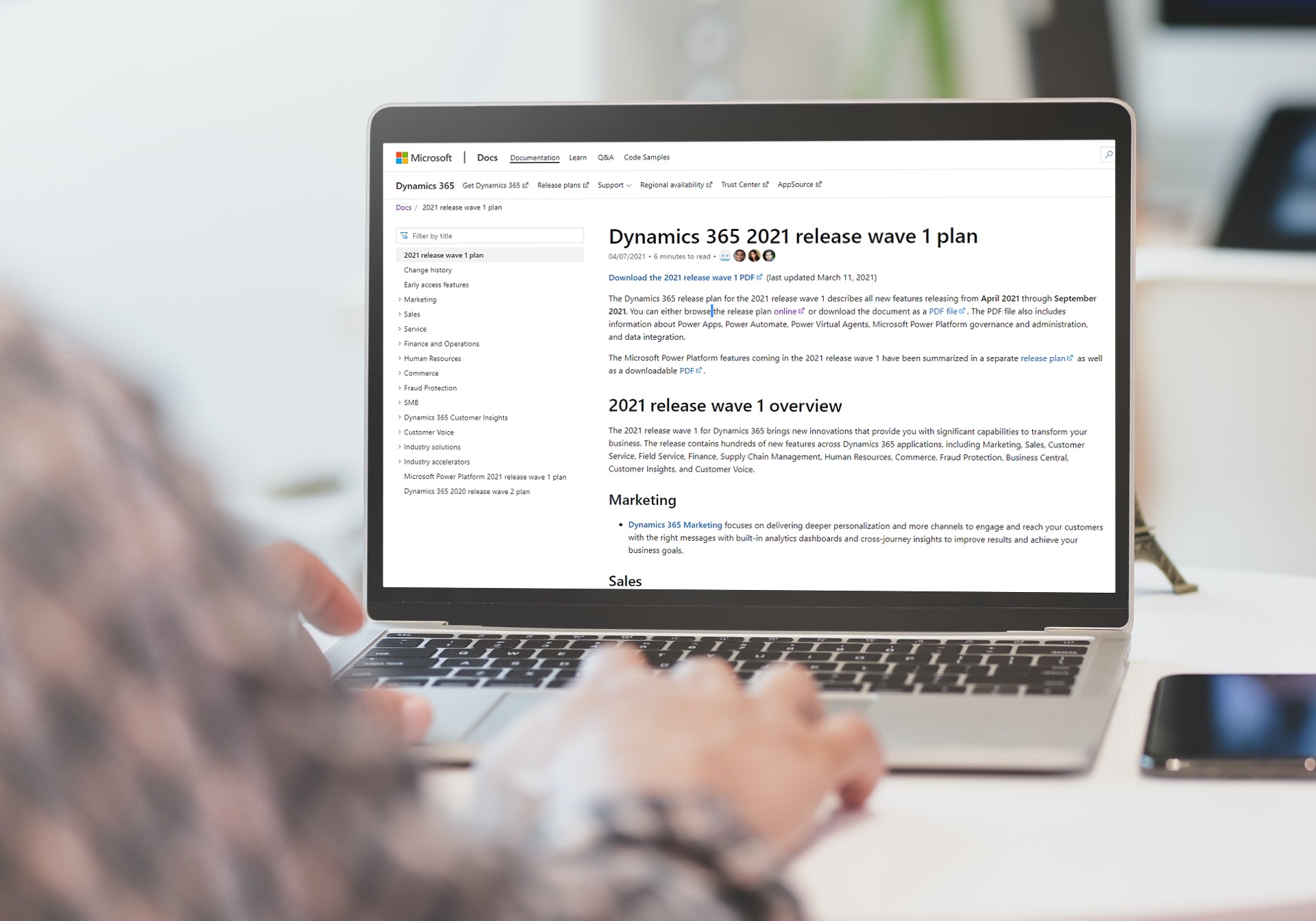 Every six months, Microsoft announces a major update for Dynamics 365 products. Updates are released in semi-annual cycles starting from April to September and from October to March. Below we present a few selected news that will be made available for Business Central as part of the 2021 release wave 1.

Microsoft announces, among other things, the implementation of the possibility of improving the value of dimensions for entries in the general ledger.

Large operations can affect the efficiency of Business Central (e.g. extend loading times). To prevent this, there is a possibility to set up order queues. Until now, setting up order queues could be not very intuitive. In order to improve this process, there are updates that implement the “assisted setup”, i.e. a solution that improves the configurations when creating order queues. You can read more about this solution here.

Another announced change concerns the automatic creation of information cards for batch and serial numbers. More about this solution here.

One of the most announced news is the Microsoft Universal Print service, which allows you to manage document printing directly from the Business Central level. With Universal Print, you can send documents to any printer defined in the Universal Print management platform.

Adaptation to local legal and accounting conditions
More local versions will be available (for India, Greece, Romania and Turkey). As a result, the system will be available in 52 countries. This fact is important for companies that have branches in different countries.